In Praise of Stupid Boats and Smarter Skippers… 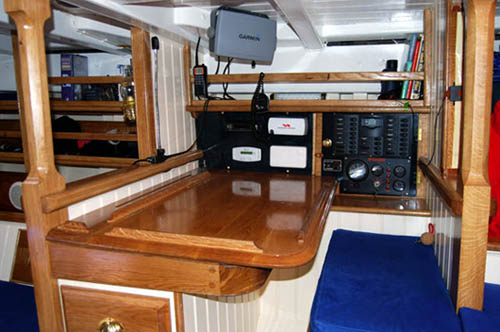 I was flipping through the RYA members’ magazine and came across an advert from a well-known marine equipment supplier suggesting that as we now have smart cars and smart phones “it’s about time we got Smart Boats”. They are, of course, pushing their latest chart-plotter which apparently comes complete with “autorouting navigation”. It set me to thinking about whether all this technology is really such a great idea…

Don’t get me wrong – I’m not against technology per se. Actually, despite her traditional looks, Amelie Rose is stuffed with it. She’s got a hoofing great engine, RADAR, AIS, multiple GPS’ & Chartplotters, VHF Radios, a NAVTEX, an echo-sounder and electronic log, a keel-cooled fridge and a hydrogen fuel cell to power it all. However, when the latest toy in the chandlery catches our eye what I guess we have to ask ourselves is not just “what could this do for me” but also “what might be the downside of using this”?

Having thought on this for a while I’ve come up with the following observations:

This is a variant of the saying “if you don’t use it you lose it”. Skills not practised will fade and eventually extinguish. So, whilst having RADAR is a huge boon when the fog rolls in, what happens next when you flick the magic-eye switch and nothing happens? The same is true with the trusty donkey down there in the engine bay. When was the last time that you practised sailing onto a mooring – or even onto a pontoon or quayside? Back in the day we used to practise with navigational techniques like running fixes and navigating our “circle of uncertainty” as we made landfall but now 99.9% of the time we just plot our GPS position on the chart and 30 seconds later pop back up on deck to let the crew know our eta at the pub.

Trust in technology leads us to over-extend

We’ve all been there – needing to get home but facing a forecast that suggests otherwise. Be it wind on the nose, fog in the channel or maybe a tidal gate that just won’t play ball with the rest of the plan it’s all too easy to put our trust in technology and push on regardless. But what happens if twenty hours later we’ve got a dead engine and no power to run the nav lights let alone the RADAR and GPS? With no real idea where we are and a crew that are getting dangerously tired we might regret the faith that led us to put to sea when our forebears would have muttered some choice oaths and retired to the local alehouse. 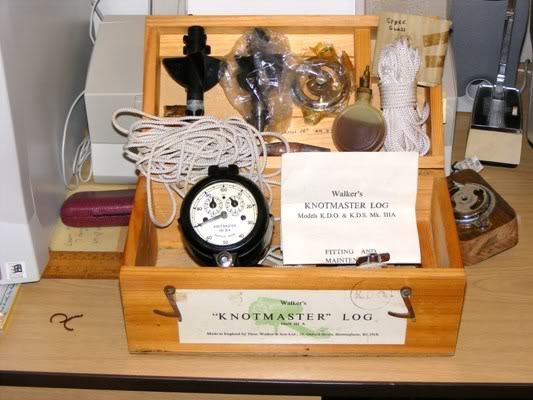 A glance at the sailing press from the last five years or so will furnish much of interest for those who love their technology. There are reefs that don’t appear on your chart-plotter until you zoom right in, islands that appear to “leap” a kilometre Eastwards when the original sextant-derived position is finally updated using satellite technology and the old favourite of folks plotting WGS-84 (i.e. Satellite) positions on charts with a different datum before coming to a rapid and in some cases for the boat, permanent, halt.

It’s not just GPS that causes issues either: In well-tutored hands RADAR is a wonderful thing – but how many skippers actually know their Rule 19 (d) or have performed a manual RADAR plot to track even a single target? Modern marine engines are a marvel and yet even the very best will tend to fail when the fuel tanks are empty, the filters are clogged, the coolant is missing or the raw water intake filter is blocked.

Put simply; the Sea and high-tech gadgetry don’t mix. In the 6 years since Amelie Rose’s launch we’ve had problems with nearly every single electronic system aboard. The vast majority of us do not have the necessary skills, equipment and spares to fix this stuff at sea and even the manufacturers usual response appears to be to bin the broken gadget and send out a new one.  Every time this happens it costs money and time to fix – and that’s money that could be spent provisioning the boat and time that should be spent sailing her. So it would appear that the more high-tech stuff you decide you “need” to go to sea, the more time you’ll actually spend detained ashore. 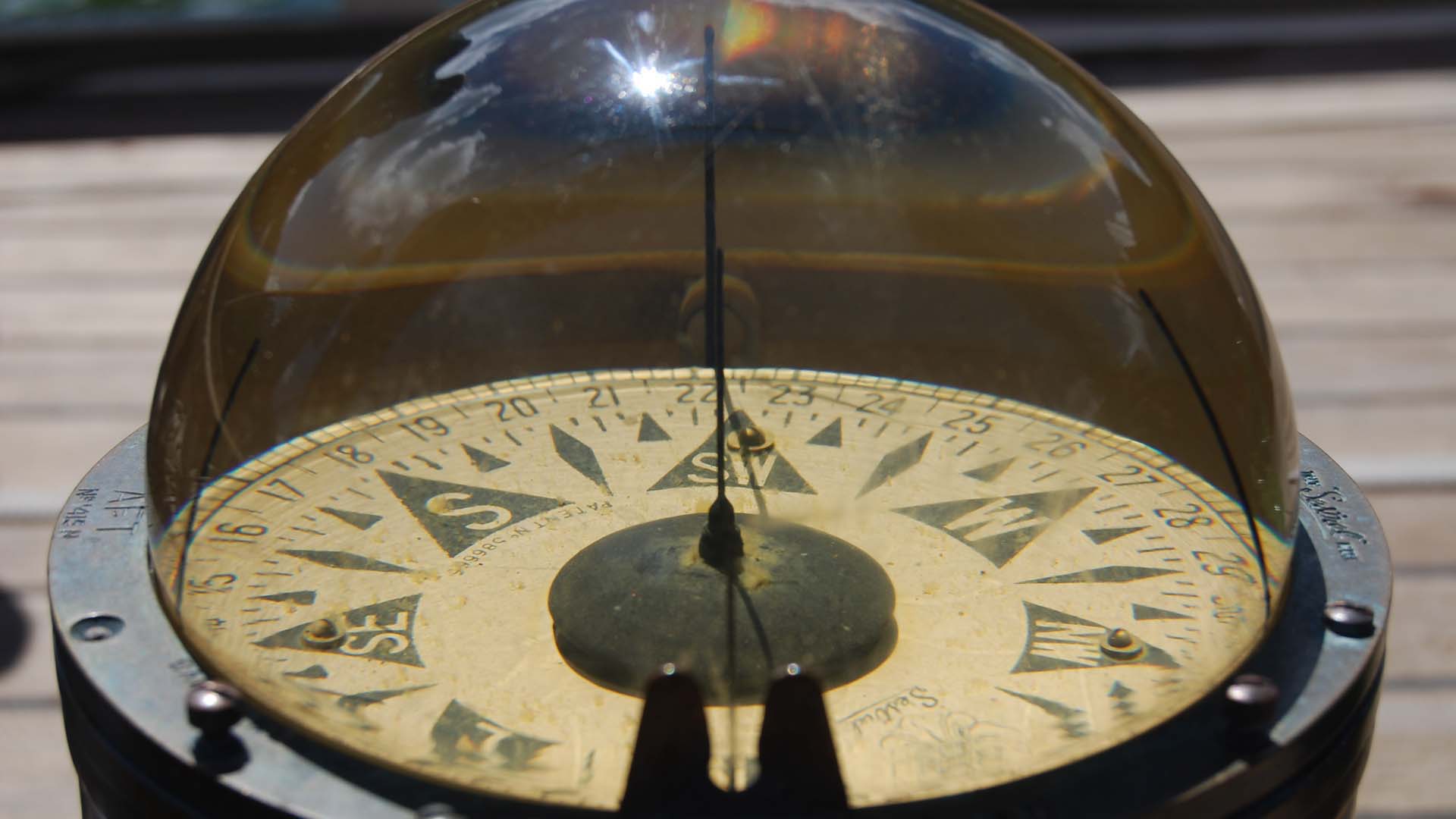 Lots of low-tech back-ups and practise those skills!

In conclusion then, technology really is a marvel – when it works and when we know how to use it. But I’ve never yet had a chart “unexpectedly quit” on me and my Walker trailing log continues to clock up the miles every time the electronic one misbehaves. I teach traditional navigation and boat handling to keep my skills sharp, and am quite happy to keep grinding up the anchor on our hand-spike windlass (well, quite happy to watch the crew do it anyway). As for freedom –well, being a charter boat we have schedule to keep – but maybe one day…

Think your skills could do with a polish? Then check out our RYA Training Courses.

Boat Handling Under Engine – Part 3: “Let’s turn this ship around!”

Boat Handling Under Engine, Part 2 – “She doesn’t DO reverse!”